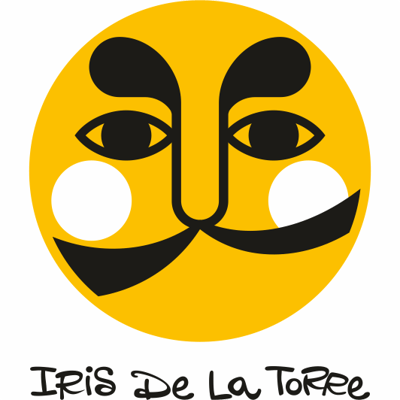 The inspiration behind this design comes from the Leyend of Tenochtitlán which tells the story of the EAGLE and the SERPENT: “after years of wandering, the God Huitzilopochtli told the Mexica people to look for the EAGLE perched on a NOPAL (a prickly pear cactus) while devouring a SERPENT. This sight would signal the Mexica people where to found their city”. The Mexican founded Tenochtitlán in 1325 which is now the center of Mexico City.

The city was build on an “islote” (a small island) which was then Lake Texcoco in the Valley of Mexico. The city was the capital of the expanding Aztec Empire in the 15th century. Tenochtitlán was one of the most important and powerful cultures of Mesoamerica. You can find the Eagle, the Serpent and the Cactus on the Coat of Arms on the Mexican Flag.

Materials: Made of glitter gold graphic printed details and a base metal and stainless steel clasp components. It comes with a gift box and a card with a graphic illustration of the Serpent.